The game of Roulette is mathematically different from playing Blackjack. 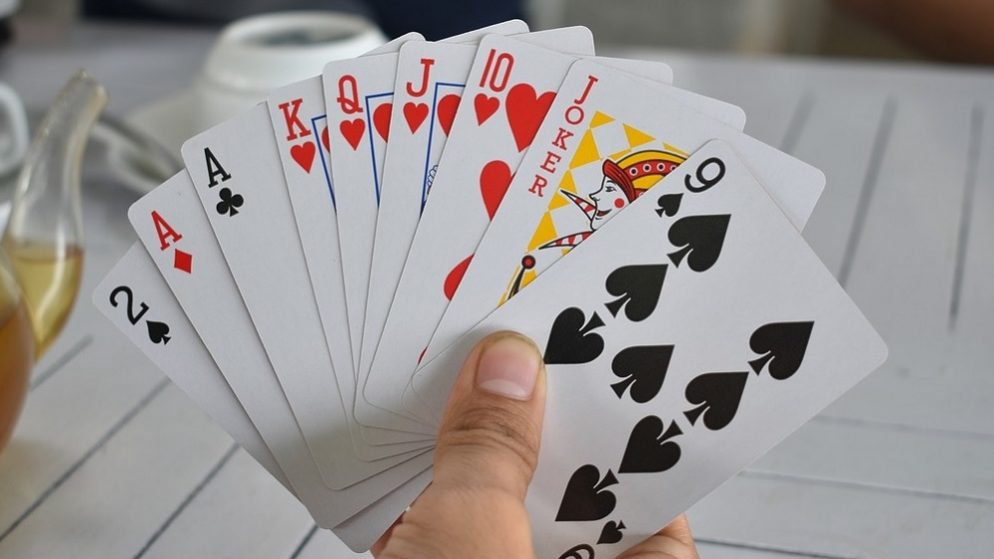 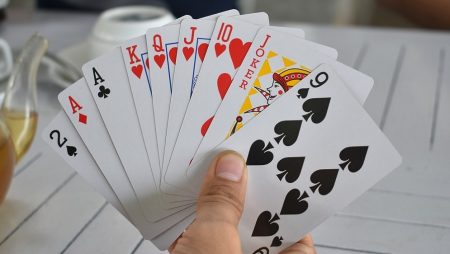 In European Roulette there are 37 numbers (0-36), and suppose you place a bet on number 7. Mathematically speaking you will have a chance of 1 in 37 that the outcome will be 7. The odds are fixed and do not change, regardless of the result of the previous spin.

Blackjack is a game of dependent trial process

Mathematically speaking, the prospect that you will be dealt a 2 cards hand of a 10 valued card and an Ace is 1 in 21. Assume that during the play of the first round four Aces had been dealt. Now the chances of getting a Blackjack is zero, because there aren’t any Aces left in the dealer’s deck of cards, because they were all been dealt in the previous play. The chance of winning are totally dependent upon what cards were dealt in the previous play, indicate that Blackjack is a dependent trial process game. 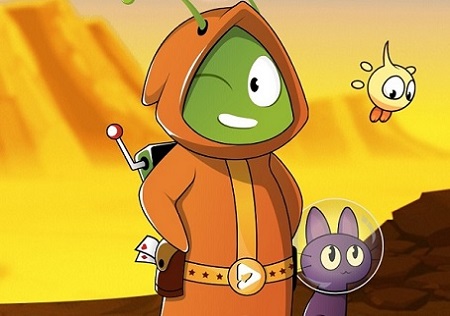 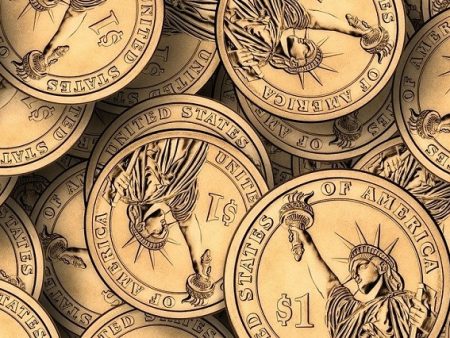 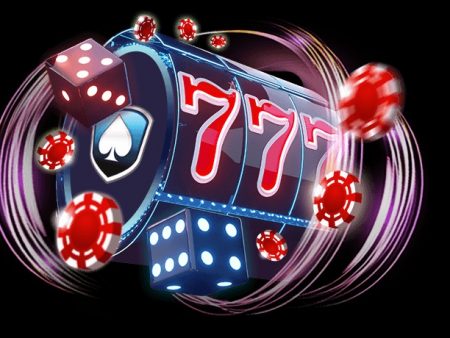